If there’s one thing that makes or breaks an artist’s ability to become famous, it’s their audience. Having a core set of loyal fans means that you have a built in promotion team, a stable source of income, and a decent demand for your chance to play bigger venues. Most promoters, record labels, and music journalists won’t book you unless you have a certain number of followers. The question still remains—how do you get a decent audience in the first place?

It’s a time-tested question that remains relatively difficult to answer all at once. There’s no magic formula that will launch everyone to stardom, but there are some tried-and-true practices to grow your audience you can use. This guide will give you a quick overview of the best ways to grow your audience.

Don’t be afraid to create your own persona.

Putting together an over-the-top persona might seem a little excessive, but it works. And, it works well for just about every aspect of engaging your audience. If you don’t believe it, take a look at the story of KISS. Back in the 1970s, Gene Simmons and the band got together with the goal of making it big. Unlike other bands, the quartet knew that being a major rock band meant they had to stand out. They also knew that they had to come up with a way to get their audience engaged on a level that they never saw before.

To do that, they underwent a huge branding effort and made a point of turning themselves into characters onstage. They then used those personas to enhance the fantasy that their music sold, and lived it up as their own characters. Even today, it’s rare to see Paul Stanley or Gene Simmons without makeup on. It’s not just a rock n’ roll trick, either. Deadmau5 and Marshmello do it too.

Take time to hang out with fans.

This is one of the best practices DJs can do to grow their audience on and offline. People love to befriend DJs. They love the idea of actually being able to meet their favorite musicians, chill with them, and get to know them as people. Talking to them, or even commenting on fans’ posts online, can be enough to give your fans the personal connection they need to your music.

Actually taking the time to interact with your audience shows that you care about them, and that you treasure them as people. Even if it’s something as simple as “liking” a comment they leave on your Facebook, it matters a lot to some fans.

Getting your audience bigger means that you need to make an effort to expand awareness of your music. In turn, that means that you need to promote your music. Every type of promotion will yield some kind of results—online promo, social media promotions, Reddit, flyering…It all works. Some methods will work better than others, though, and it’s up to you to find out which methods work best for you.

Promoting your music is, at the end of the day, a numbers game. Only a small-to-medium percentage of people who are exposed to your promotion will become real members of your fanbase. The more people who see (or hear of) your music promotion, the more likely it is that you’ll find audience members who will serve as your core fan group.

Get others to hype you up.

Did you ever notice how celebrities start becoming really big once news outlets start talking about them? It’s not just your imagination. Talking about yourself can go far, but it doesn’t go anywhere as far as having others talk about you. That’s why so many bands hire other people to promote them or buy followers on social media sites like Instagram.

You can thank the Bandwagon Effect (also known as “social proof”) for this phenomenon. People are far more likely to like and approve of a product (or in this case, a DJ) who has lots of other fans. It’s a psychological thing. People assume that having lots of buzz means that the person is successful and talented. The more people talk about you, the more your audience will grow.

If you pay attention to the music industry gossip, you probably remember Ke$ha. At one point, Ke$ha was one of the most popular pop stars in the industry, playing major concert venues to packed shows. Unfortunately, her record label decided to put a gag on her and forbid her to release more music. The funny thing is, they torpedoed her career by doing this—and she was able to prove it in court. She was able to bounce back, but the damage was still pretty hardcore.

One of the most important things you need to maintain to grow your audience is consistency. If you aren’t consistently releasing music, people are going to forget about you. The same can be said about playing shows, promoting yourself, and more. If you want to get a better grip on consistency, use a journal to catalogue what you do every day. It helps you focus and set aside time for promotions.

Back in the 1960s, having good music would be enough to carry you to stardom alone. Today, that’s not the case. Video killed the radio star, which means that adding visual entertainment to your performances is a must. Many major music personalities got their stardom (and audience) due to the visuals they used in music videos, their online presence on YouTube, or a mix of the two.

To a point, this could even be said of certain music genres and online radio stations. For example, vaporwave is a music video genre that became famous for its pastel-tinted, retro visuals that took hold of the internet. Adding visualizations like the ones from SYQEL can help, as can having people create music videos that capture the vibes of your work.

At the very least, you should try to make an effort to place your music on sites like YouTube. Posting music videos on YouTube will give you a much larger reach for your audience and bolster the chances of people finding you when they search up your name or music genre.

Make your concerts rule if you want to grow your audience FAST.

Concerts are, and always will be, the lifeblood of any musician’s career. It doesn’t matter if you’re a jazz musician, a country star, a metalhead, or an EDM DJ. When people see you live, they want to have an experience that will stick in their minds forever. That’s why glam rock rose to popularity during the 80s, why EDC is one of the biggest concerts in the world, and why so many musicians add pyrotechnics and light effects.

Think about it. When you think of the best concerts you’ve ever gone to, you remember those magic moments where you felt the music come alive—where the sound and the overall action level made you get chills up your spine. The more action you deliver when you perform, the better off your audience will be. After all, a great DJ is the DJ who brings the party with them. You have to ask yourself, are you actually bringing a party to your set? 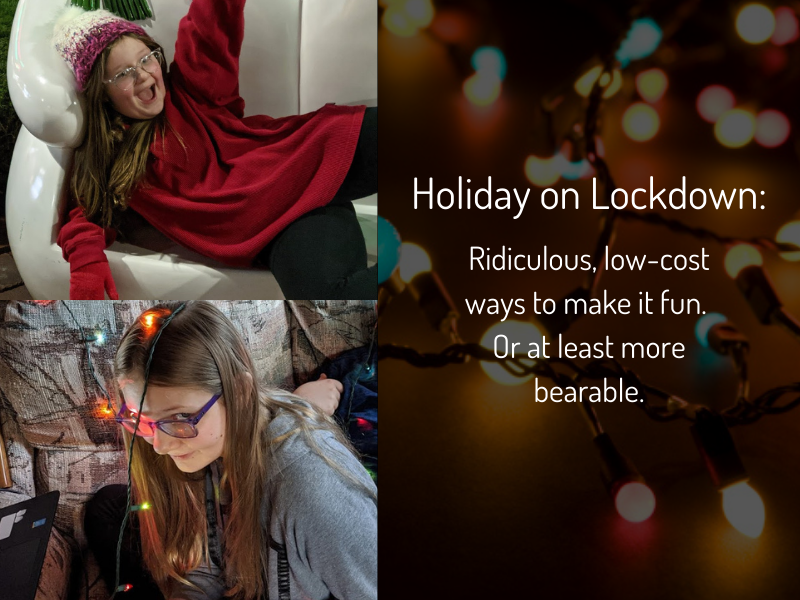 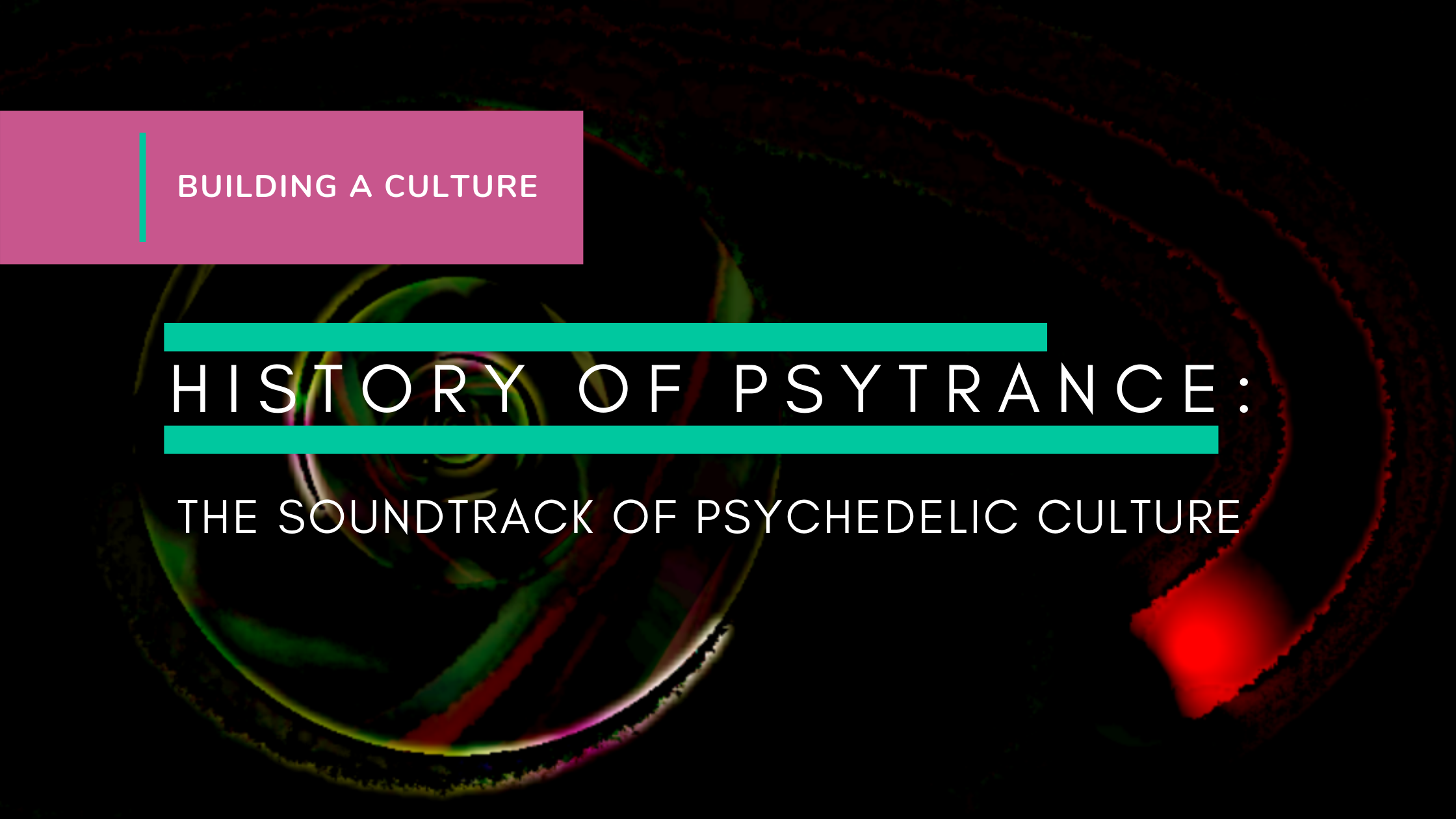 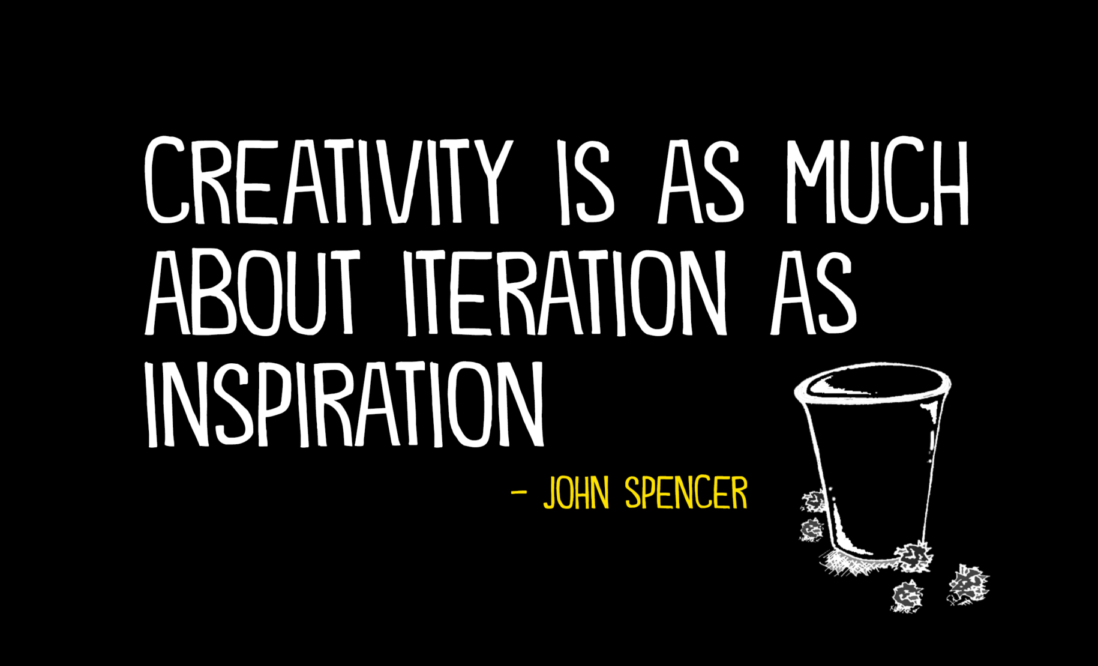